Those who attended the event had an unforgettable experience with a summer fight extravaganza on the ring with 22 top class fights, 6 out of which claiming titles and “belts”, along with tens of guests from the UK, Holland, Germany, Spain, Belgium, Morocco but also our “legendary” world champion Michalis Zabides.

The evening closed with the Greek champion, Meletis Kakoubavas, winning the world title after knocking out Philipp Hafeli from Switzerland, and the 14th win in the professional boxing career of the invincible world-class fighter from Greece, Stelios Papadopoulos  (14 – 0), over the Bulgarian Georgi Velichkov.

«We would like to thank Casino Loutraki for its hospitality and undivided support and also each and everyone involved. We all helped take the “Loutraki Warrior Spirit 2” event to another level with international specifications and high standards.»

The committee of Loutraki Warrior Spirit 2 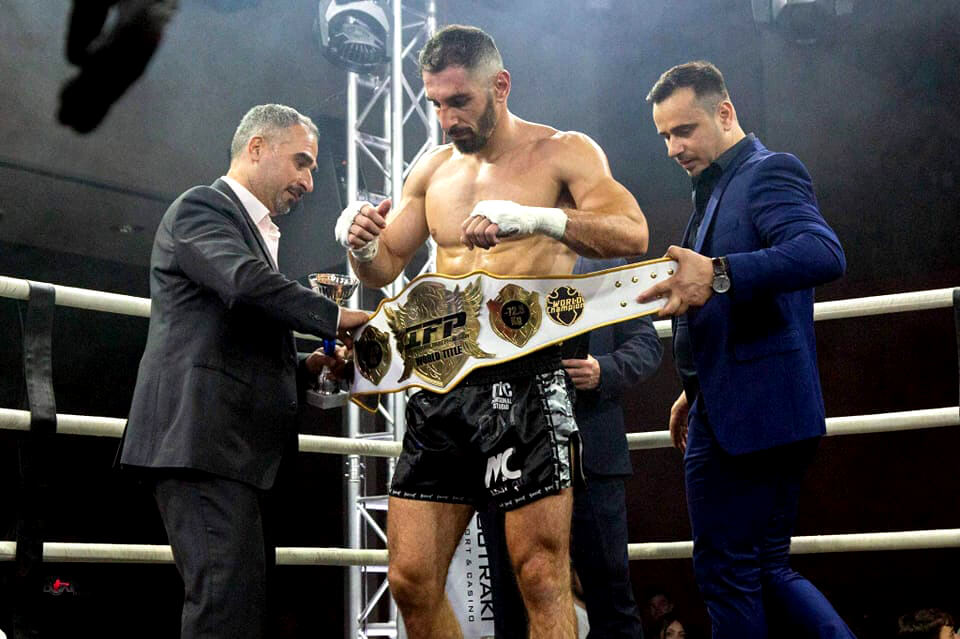 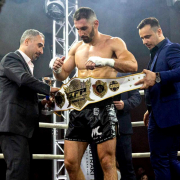 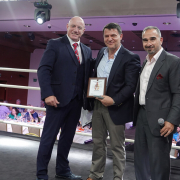 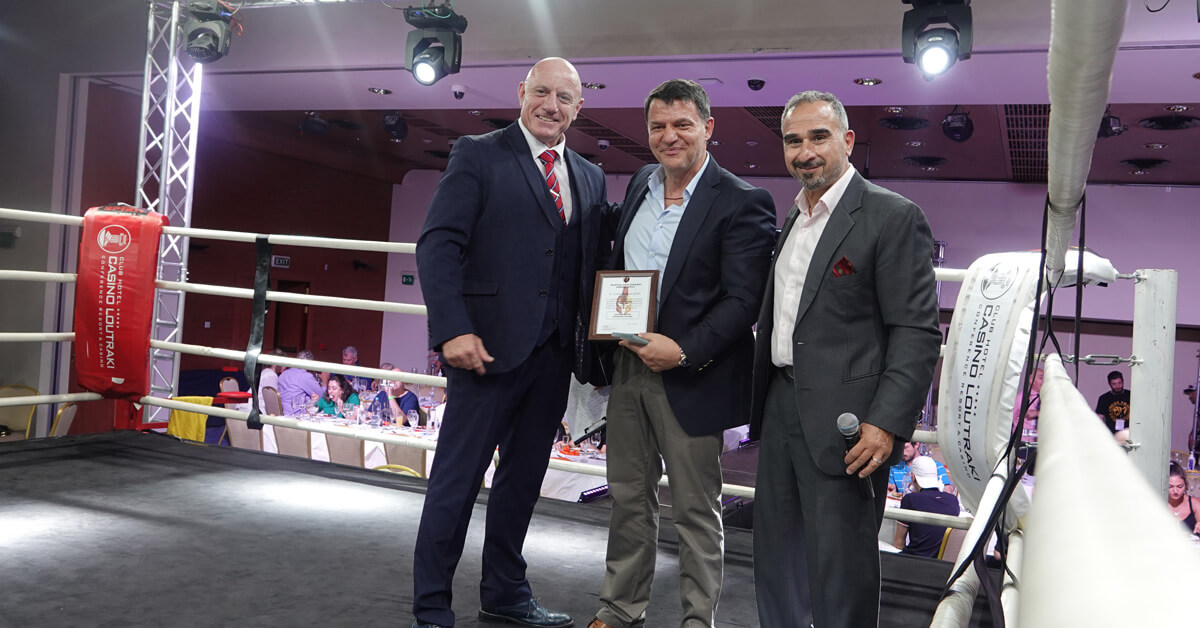 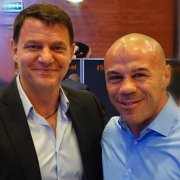 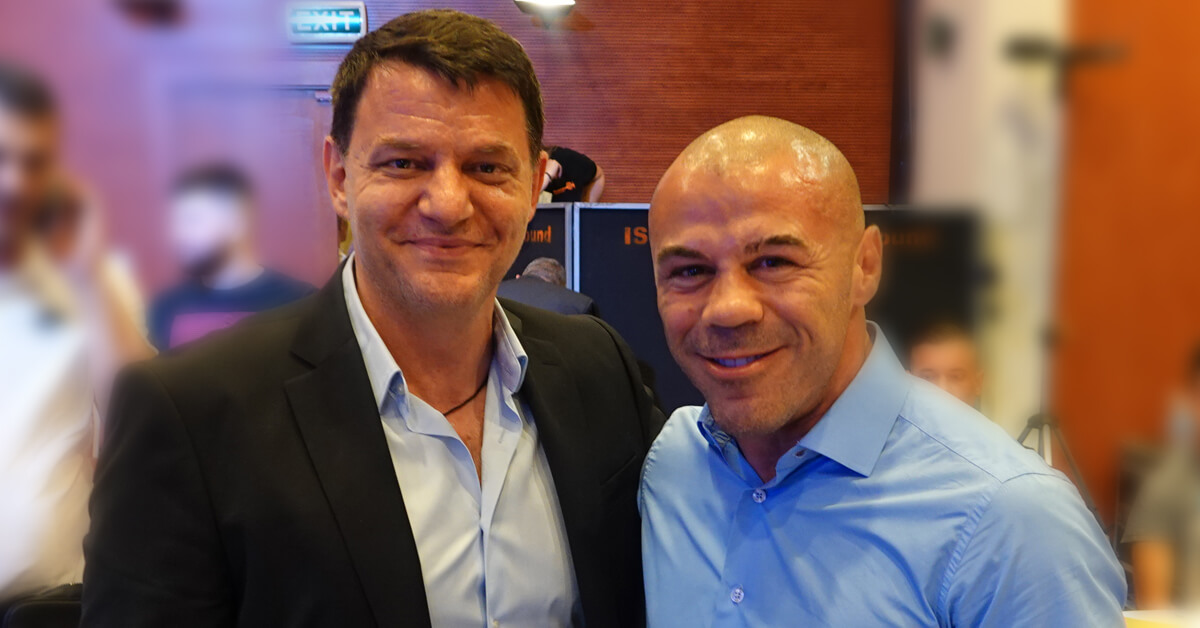 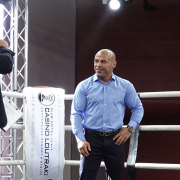 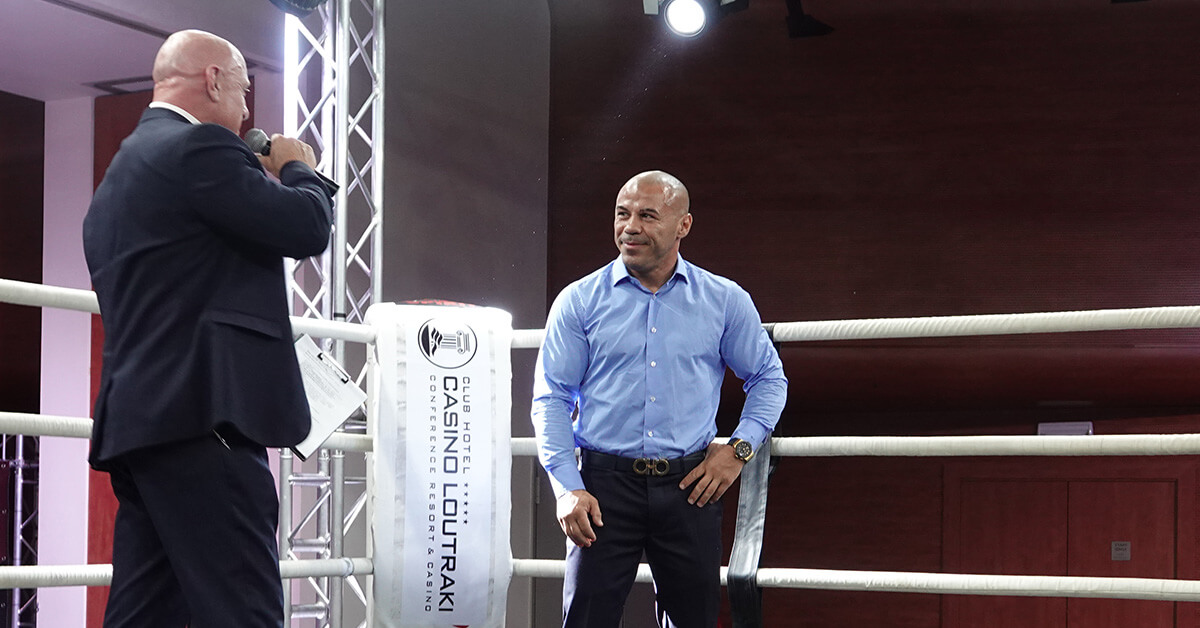 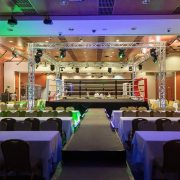 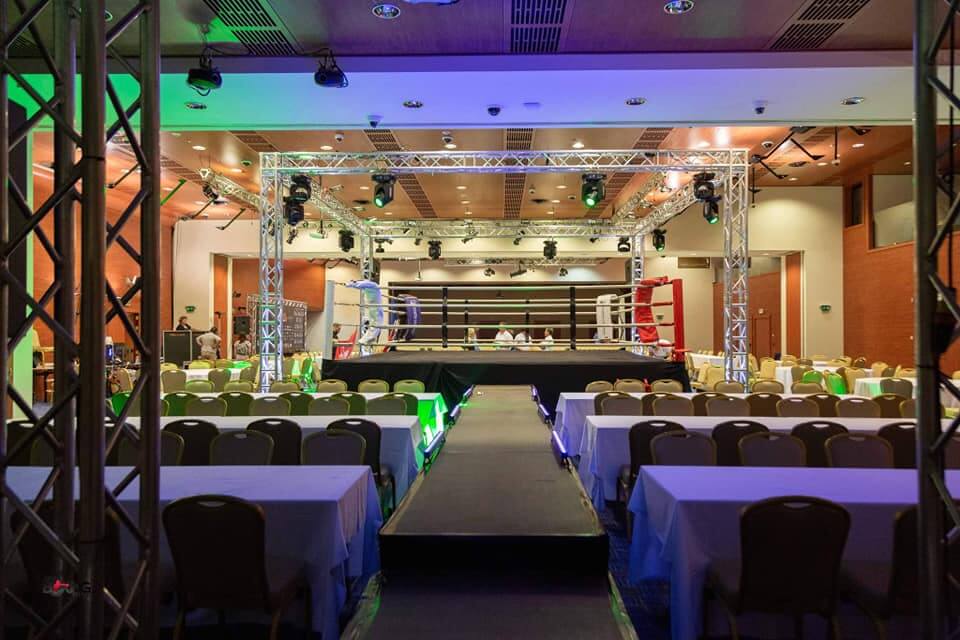 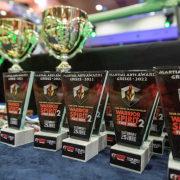 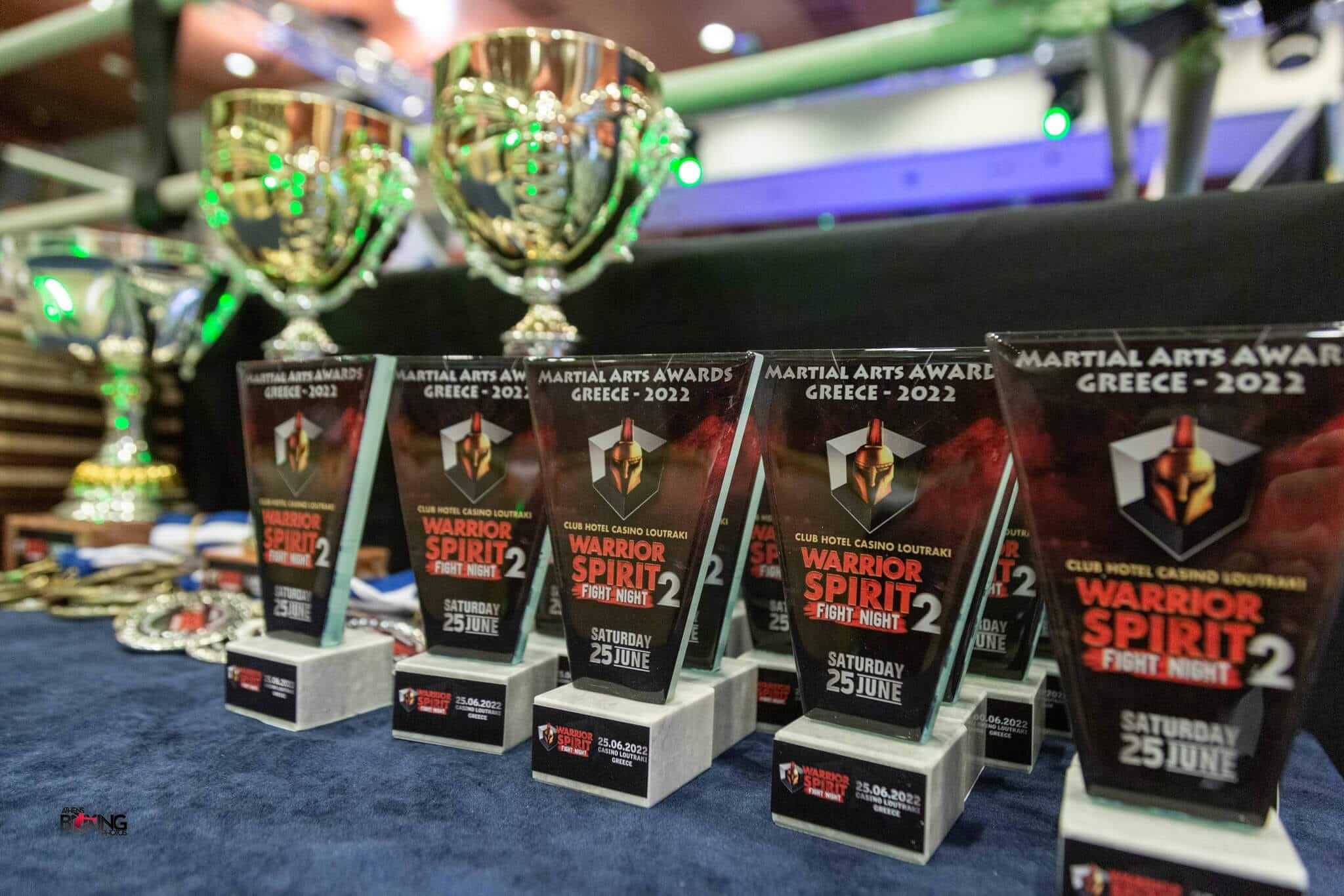 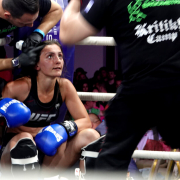 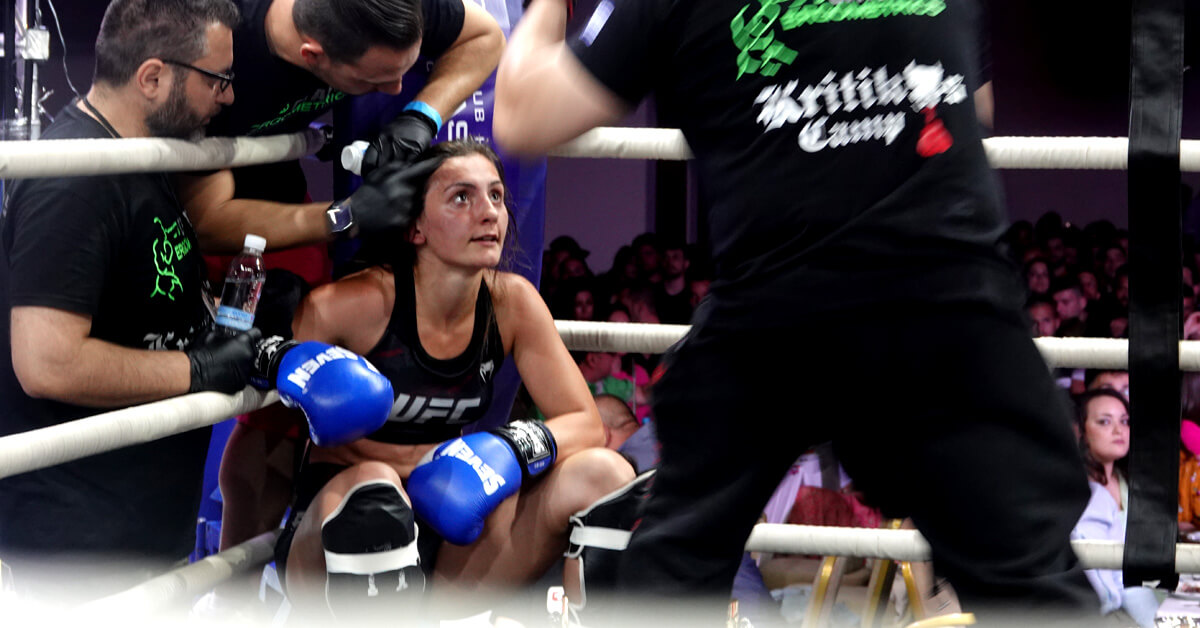 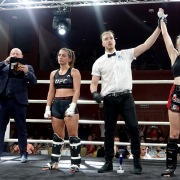 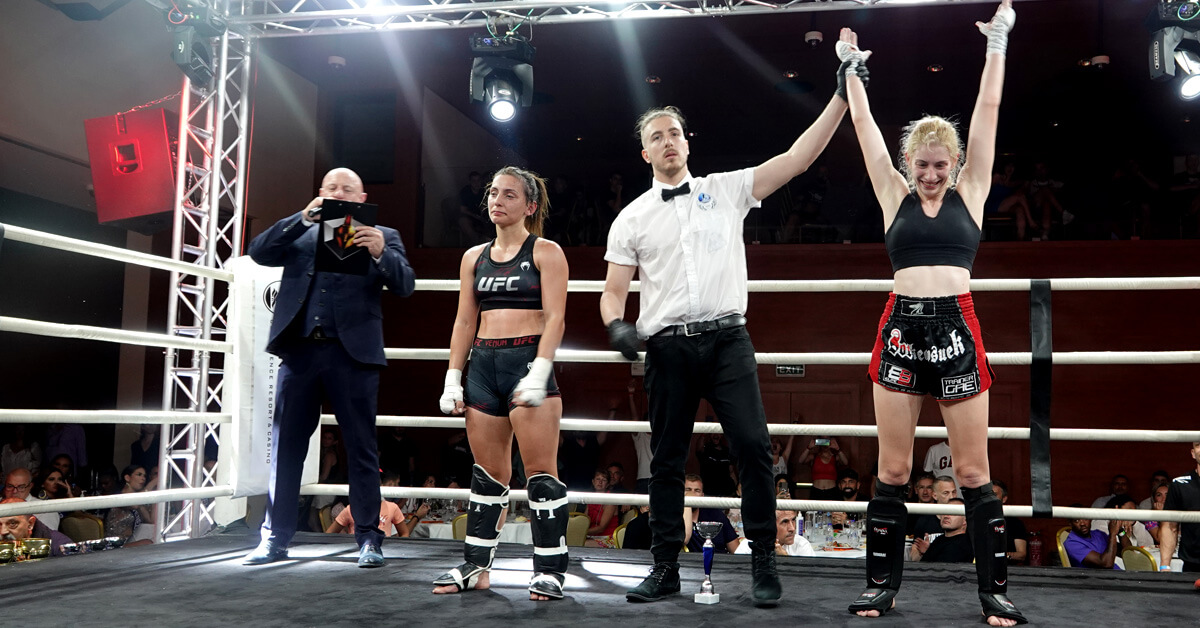 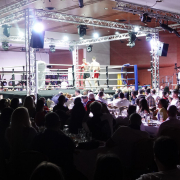 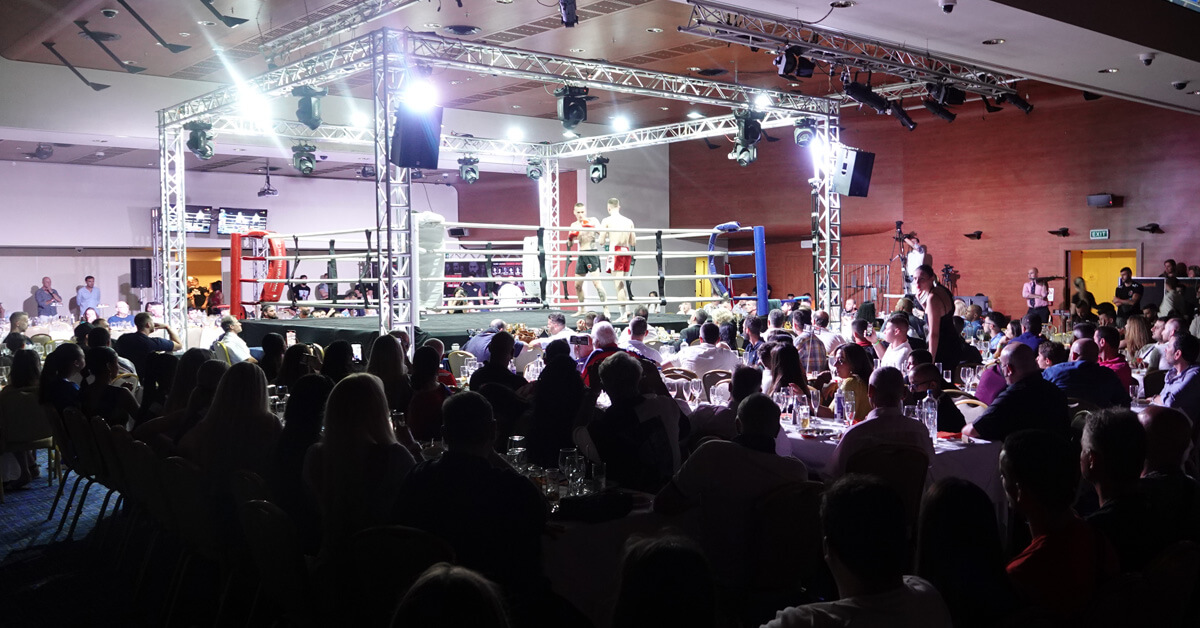 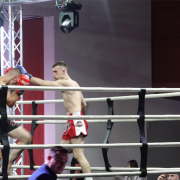 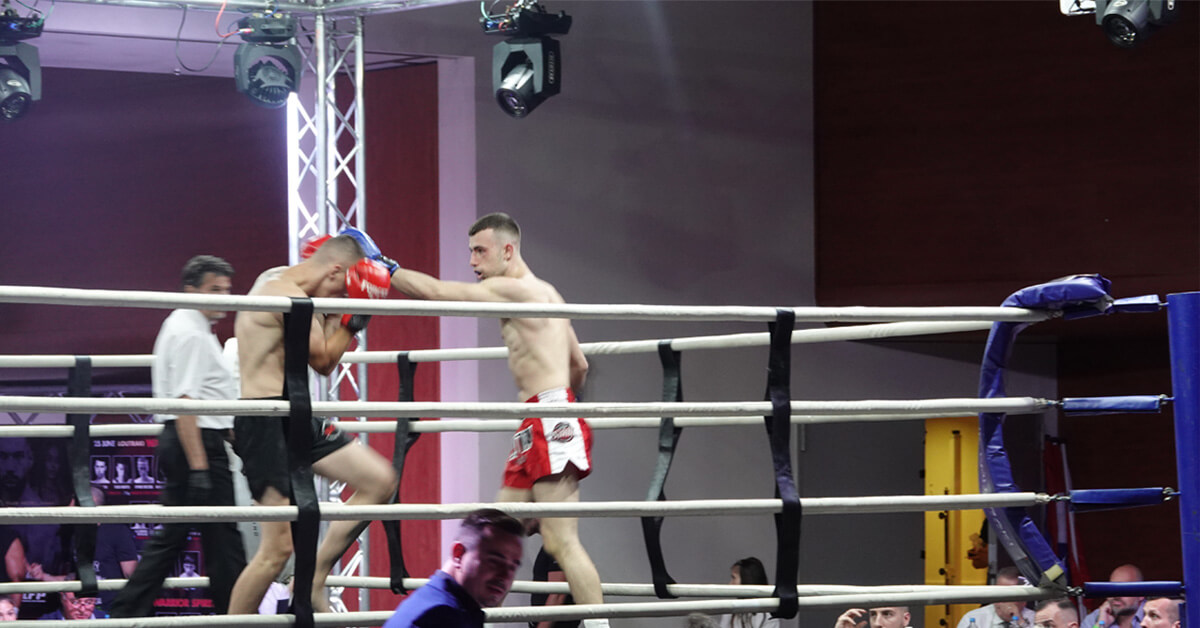